Let dartboard suppliers answer for you, what is the dart and dart board.

Darts is a throwing game in which small missiles are thrown at a target, which is called a dartboard. Aside from being a competitive sport, dart is also a pub game which is played across the United Kingdom and Europe.

This game can be played by both men and women, although there are no restrictions on women playing against men. There are a lot of games that can be played on a dartboard, but usually refers to a game in which the player throws three darts per visit to the board; the goal is to reduce a fixed score, commonly 501 or 301, to zero.

Dart games are usually played between two people, but sometimes teams of two can play. Other variations of darts which are played around the world are: American darts, archery darts, audio darts, cricket, dartball, fives, halve it, killer, lawn darts, shanghai, and ranger. The World Professional Dart Championship is organized every year, it usually held on winter, around Christmas or New Year. 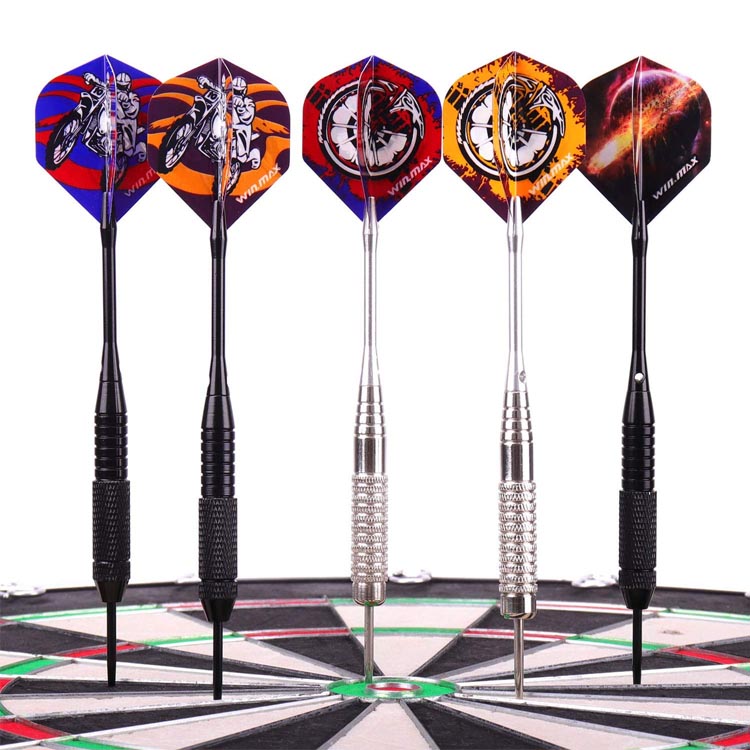 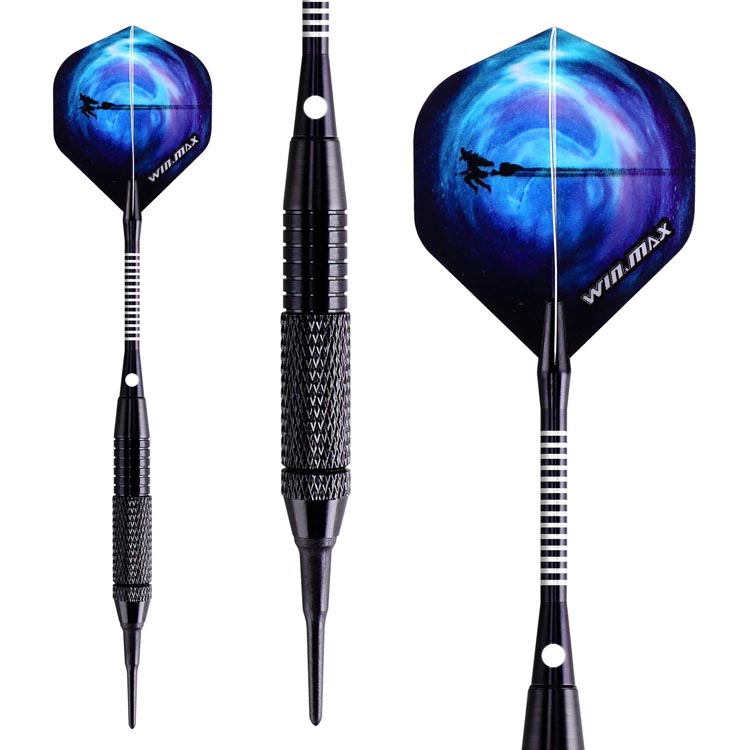 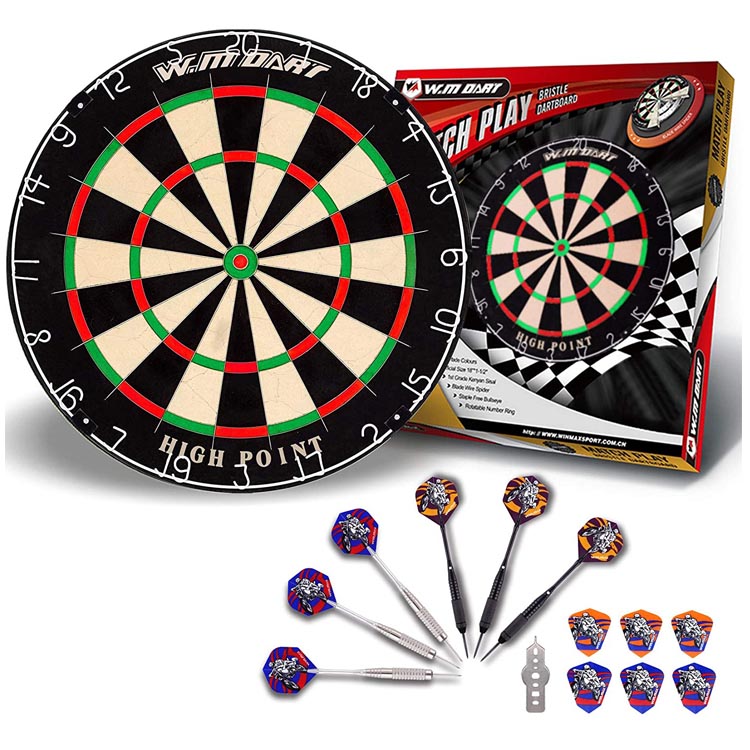